Popup text...
info@turaasia.com
My cart About us

info@turaasia.com
My cart About us

When you book with an account, you will be able to track your payment status, track the confirmation and you can also rate the tour after you finished the tour.
Sign Up

Or Continue As Guest

When you book with an account, you will be able to track your payment status, track the confirmation and you can also rate the tour after you finished the tour.
Sign Up
378

Why Book With Us?

Do not hesitate to contact us. We are an expert team and we are happy to talk to you.

Half day
Hoi An
OverviewItineraryDetailsPhotosReviews

This excursion to My Son, is an interesting and fun day at one of the must do activities around Hoi An. You will not be grouped together with a bus full of other tourists, and you get enough time to fully explore the temples and ruiens of My Son.

The tour starts with a pick up from your hotel in Hoi An. The verhicle will drive you 70 km west of Hoi An, to the ancient temple complex of My Son.

When arrive in My Son, you will get a snack and plenty of time to explore this UNESCO World Heritage Site. Besides the temple complex, you can also visit the Champa museum.

It is one of the most impressive sights in the region and since 1999 also UNESCO World Heritage. Surrounded by hills, nestled in a lush valley and located in the shadow of the impressive Mount Hon Quap, the ruins of the temple complex built between the 4th and 12th centuries appear to come from an oriental fairy tale.

The Cham people originally lived in the Champa kingdom in south central Vietnam, which was eventually enlisted by the Vietnamese. My Son became the religious and cultural center, under the reign of King Bhadravarman at the end of the fourth century. It was occupied until the 13th century, which is the longest occupation period for any city in the Mekong region. The temples are dedicated to the Hinduod Shiva, which is also known as Bhadresvara.

After your visit, you will be brought back to your hotel in Hoi An.

Your hotel in Hoi An 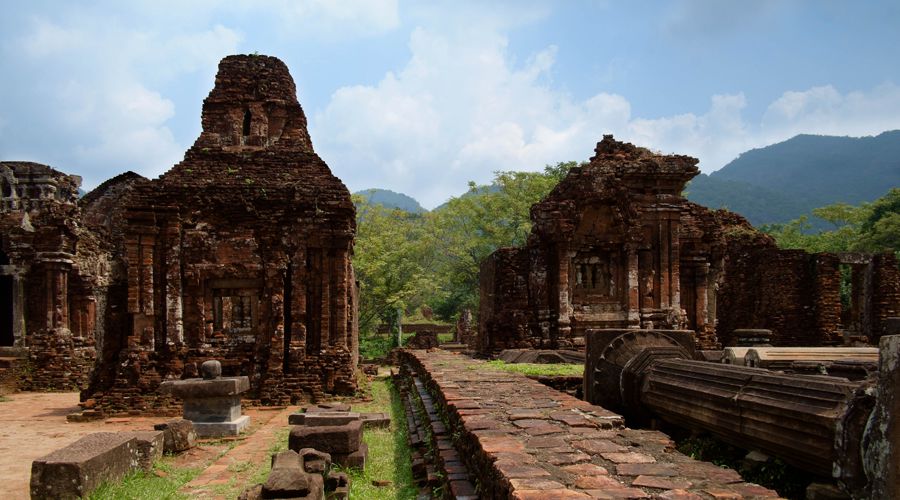 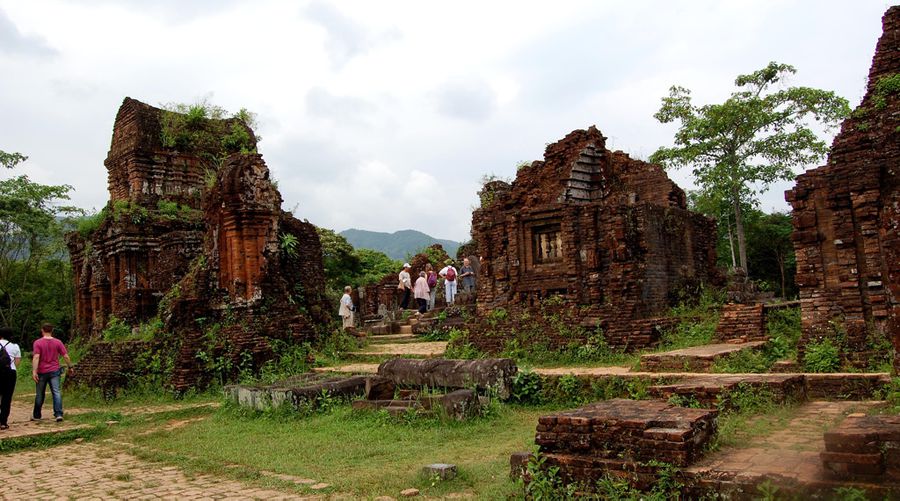 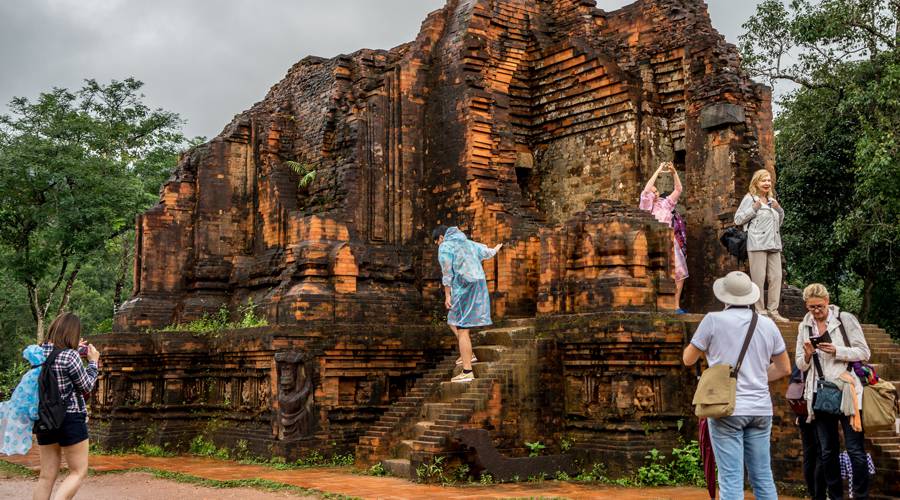 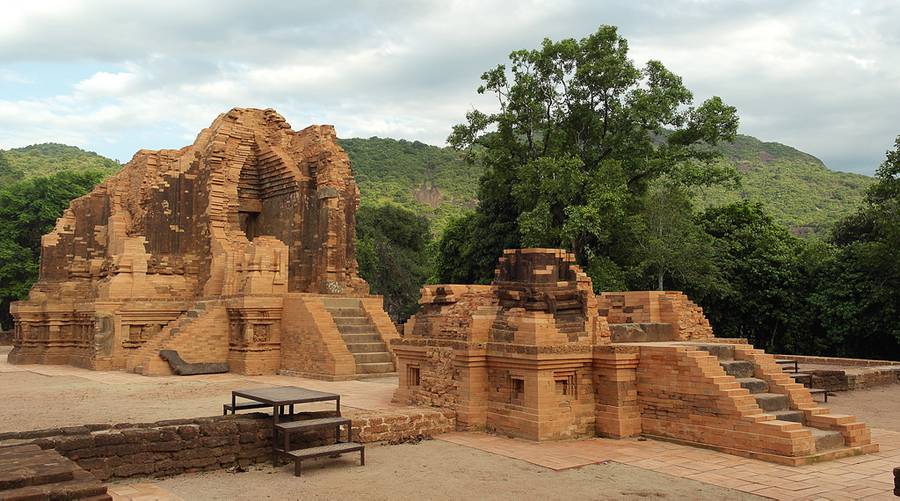 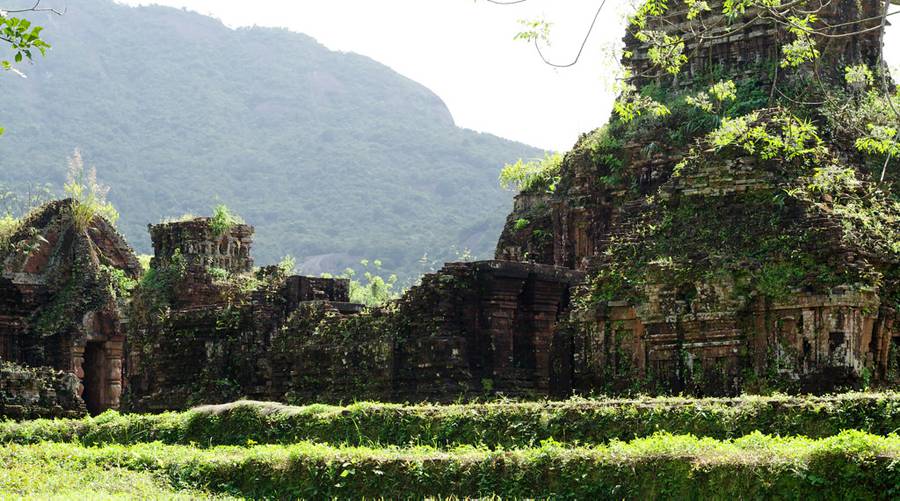 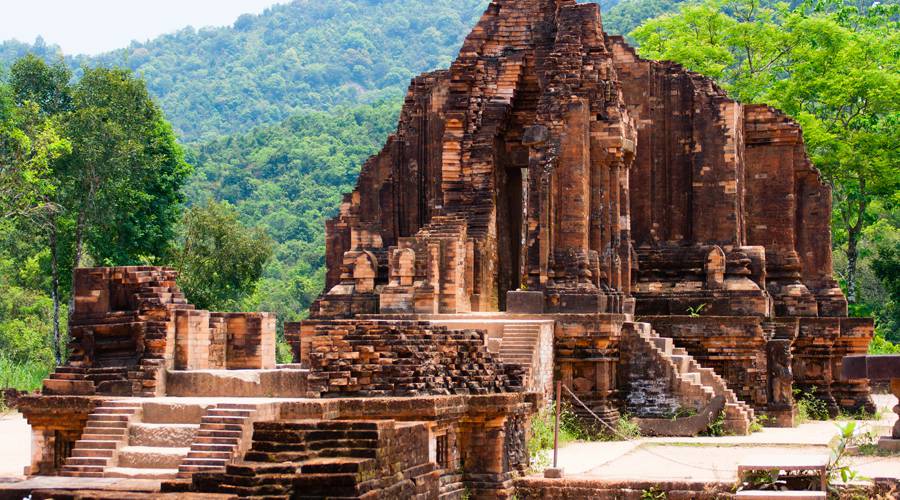 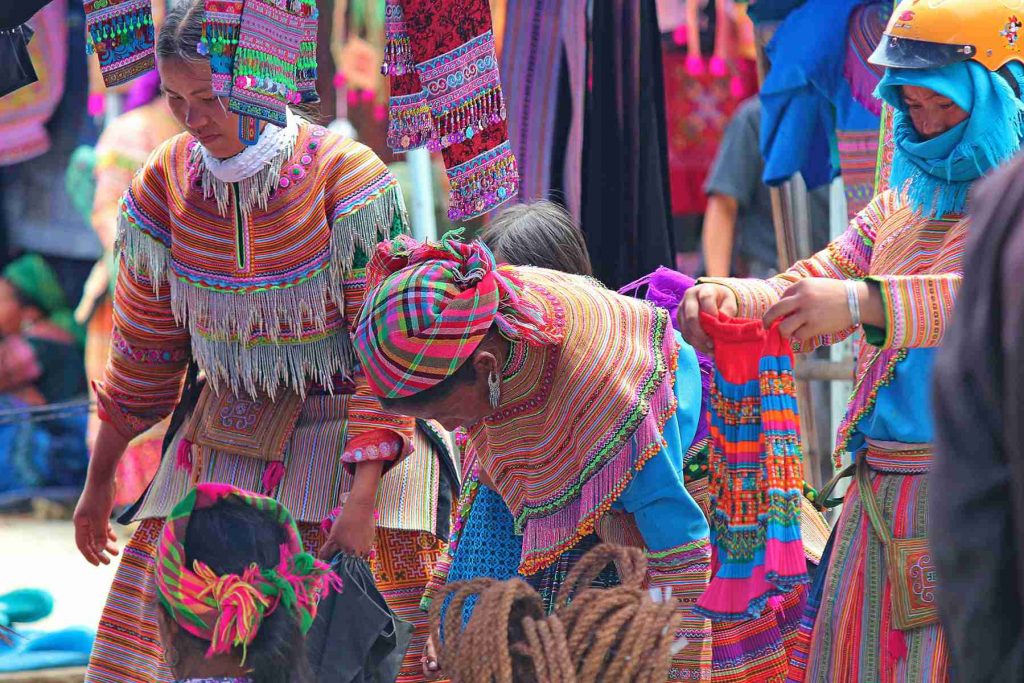 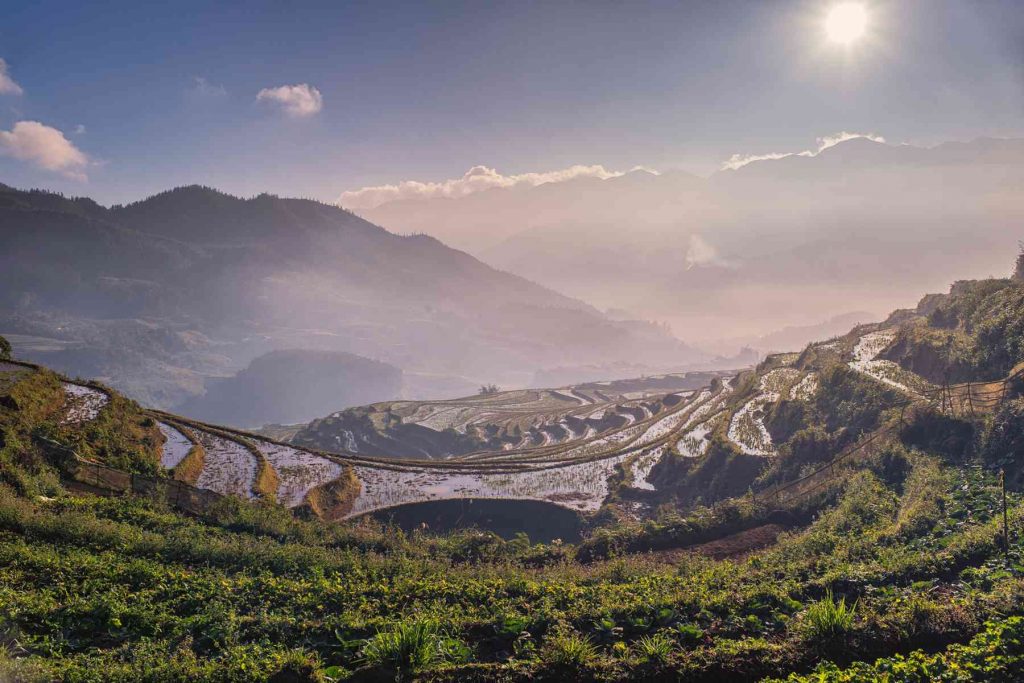 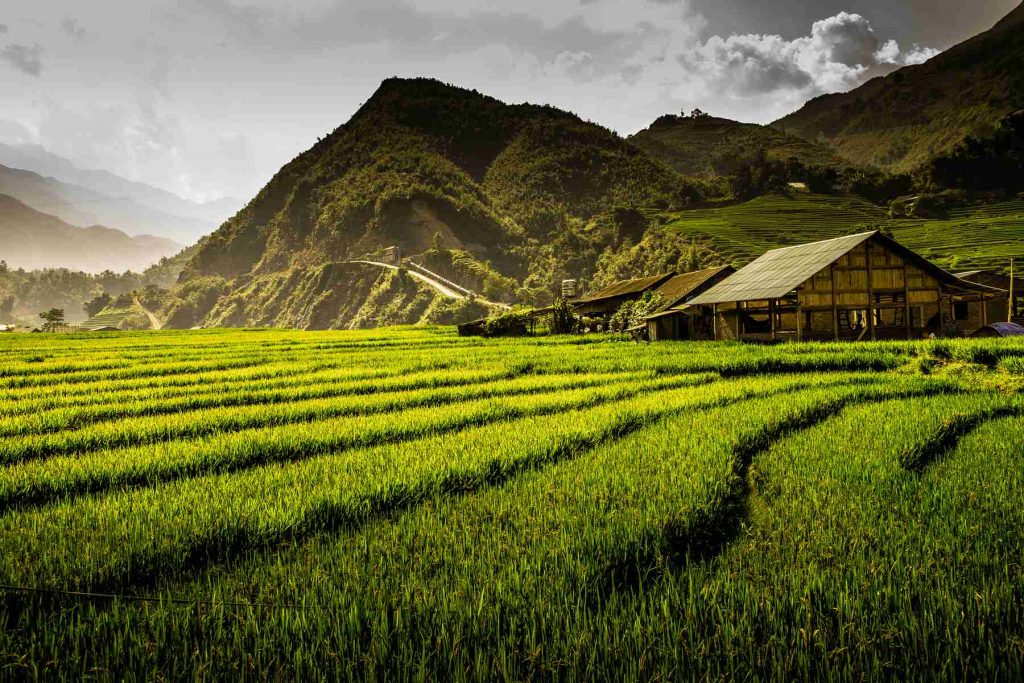